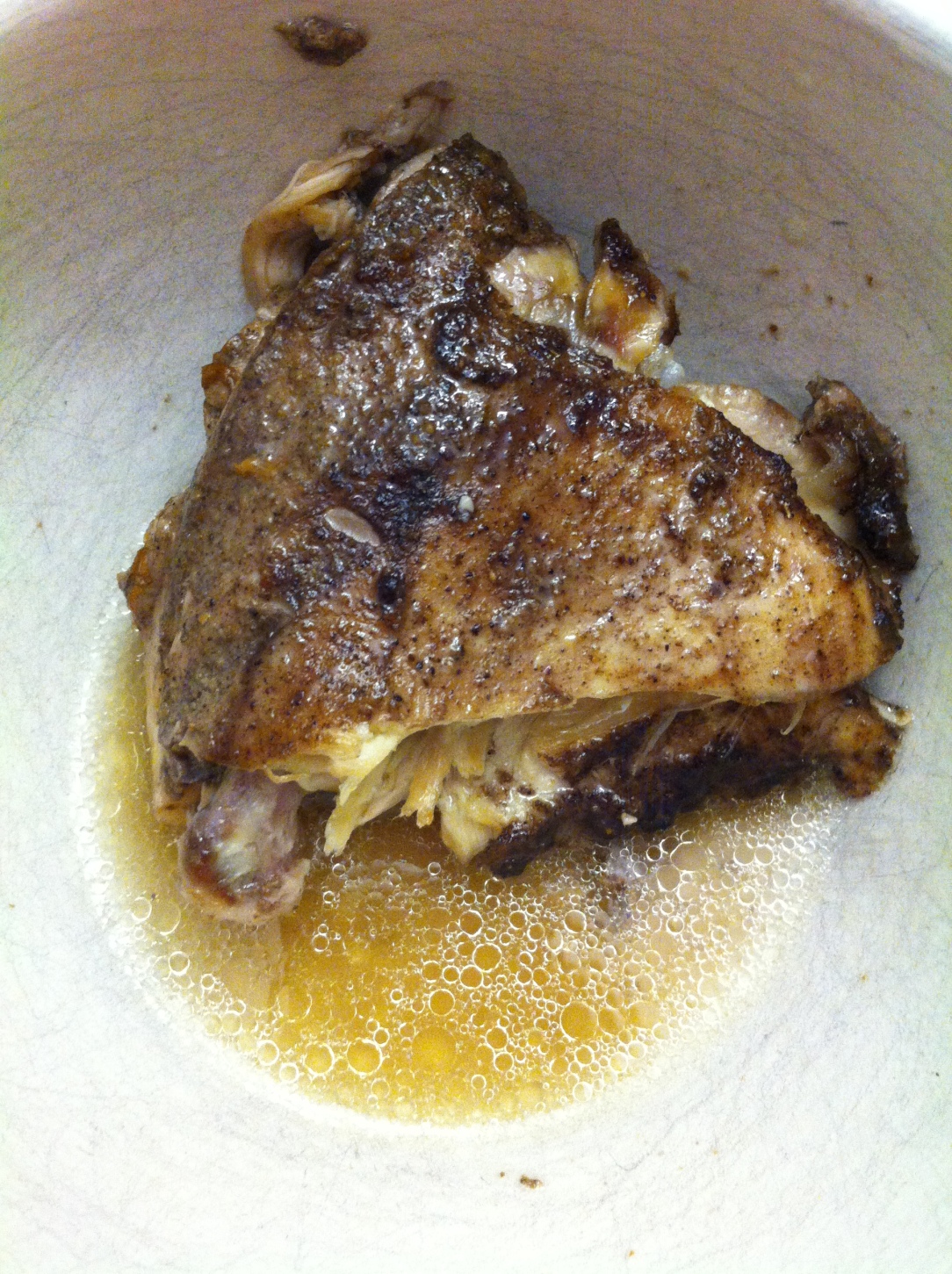 The Weekend I Cooked Everything

By contentendedkitchen in cooking, organization, Uncategorized on January 12, 2016August 11, 2016
2 comments

The past weekend was a perfect storm of sorts.

We had a solid weekend of rain, going outside meant cold, damp, slushy weather.  Staying inside meant warm and cozy.  Second to that, it had been far too long since I had had one of my slow cooking marathons where I prepare a week’s worth of dinners and another two worth of freezer lunches for work.  I was way overdue. Third, it’s January and all of the smart grocers know that people are no longer interested in fancy cheeses and meant to impress dinner ingredients.  In January we are all after replenishing the cupboard with everyday staples and easy to prepare comfort foods.

So basically, my freezer was empty, I had food containers spilling out onto the floors every time someone emptied a cupboard, there were tons of good sale prices at the grocery store, and the weather was too crappy to leave the house. And I’m going to compound the situation by saying that I held a little back last time in “Homemade Pasta Dough Using a Food Processor”, namely that I actually sprained my elbow taking the lasagna out of the oven.  Sad but true, my Pampered Chef pan along with four kinds of cheese almost did me in.  This girl is actually going to physiotherapy because of lasagna.  How many people can say that?  End result is that it’s supposed to be another five weeks before I’m allowed to resume the full account of my weekend jobs around the house.

Oh! I forgot to mention that I got a new slow cooker for Christmas, hurrah!  The handles of my #2 crock-pot have actually broken up and all of the plastic fell away, likely from heat and overuse, probably the 24 hour pulled pork recipe I keep making.  Anyway a slow cooker with metal wire handles that burn when you touch them is not helpful.  I now have a new #2 crock pot, and the old #2 has been downgraded to #3 for slow cooking marathon use only.

Obviously, all in, this had to be the perfect weekend to break out my three bad boys and wreak a little havoc in the kitchen.

Over two days and with a heavy dependence on A Year of Slow Cooking, I managed to roll out the following with only one tiny mishap:

Sadly not all of my photos turned out and in some cases I actually forgot to take them.

Obviously, chicken was on sale this week. And canned tomatoes, canned beans, and soup broth.  I made a lot of food here for very little money, so, #winning.

I also rocked the vegetarian world with 3 out of 9 recipes being meat free. My son has a vegetarian friend who hangs out at our place most week-ends and I am thrilled.  Finally I have someone who, when I make a vegetarian meal, will not say “that was good, but it’d be better with bacon”.  My family is general pretty good with new recipes and different ideas, but any meal without meal or cheese is considered an appetizer before somebody makes a burger run or goes looking for a frozen pizza. We had about six good month run back when my daughter was in grade nine and wanted to have meat free Monday’s, just like Paul McCartney. I try though, so I get points for that.

I’m a happy camper,  the freezer is full, the fridge is full.  I spent $0 buying food at work today and my husband spent $0.27 for butter and a fork (true story).  I had to keep tonight’s dinner (soup) in the garage next to the garage door because the fridge was full and I needed mother nature and her freezing winter temperatures to keep everything cold.  There is a bit of fresh meat left to be cooked this week but outside of that I’m hoping to be free and clear of meal prep for the next two or three, or if I’m lucky, four weeks.  Or to put another way, until my elbow is better and I can make more lasagna.

Have a great day!

2 comments on “The Weekend I Cooked Everything”